JEFF WYLER ON TAX CREDITS IF BUYING AN EV VEHICLE? 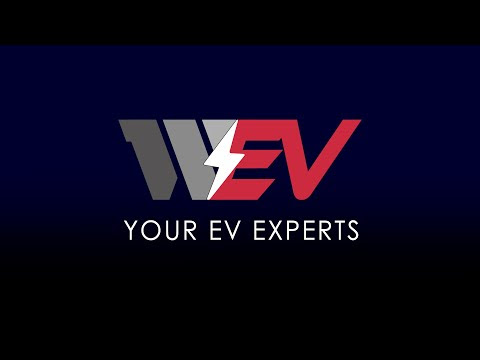 "We are working hard to be optimally prepared in both selling and servicing EV vehicles in the future" stated David Wyler, "and that includes being able to explain to each consumer what EV vehicles qualify for EV credits, and how much that can be".

The Jeff Wyler Automotive Family put together a five minute video that simply explains the guidelines for EV tax credits for this year and upcoming years. This video is helpful for both consumers and dealers trying to understand the complex changes released this month.

"As a family owned and operated dealership since 1973, we are always seeking to be more consumer facing" shared David Wyler, "and knowing that EVs will be a huge part of our future, we are working hard to be the EV experts in our market".

The Jeff Wyler Automotive Family is respected as a leader in the nation with innovation. "Our core focus is to always lead when it comes to ensuring our consumers are fully satisfied" Wyler said, "and having our dealerships fully prepared for selling and supporting EVs is a top priority".

The Wyler Family Foundation contributes more than $1 million annually to the communities it serves. 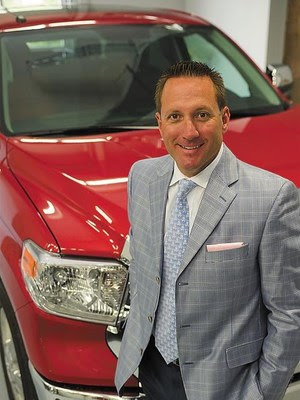