Another Voice Joins TACH To Challenge The EV Tsunami - Don't Drink The Kool-Aid!

Are electric cars the new 'diesel scandal' waiting to happen?


BJORN LOMBORG explains in his OPED published in The Daily Mail Feb. 6, 2022.

Do you remember Britain’s ?dash for diesel’? It began more than 20 years ago when the then Chancellor, Gordon Brown, announced a new car tax system favouring vehicles with lower emissions of carbon dioxide, the greenhouse gas that contributes to global warming.

Diesel cars tend to be more fuel-efficient with lower emissions, and Mr Brown hailed them as the greener and cheaper option. Over a decade and a half, the number of such vehicles on British roads quadrupled.

What didn’t emerge until much later — although it was no secret in the motor industry or among government officials — was that diesel cars also emitted greater quantities of other pollutants, nitrogen oxides and particulates that damage air quality and human health. 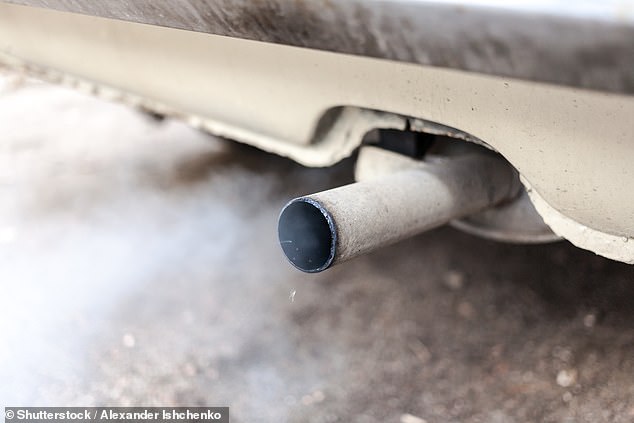